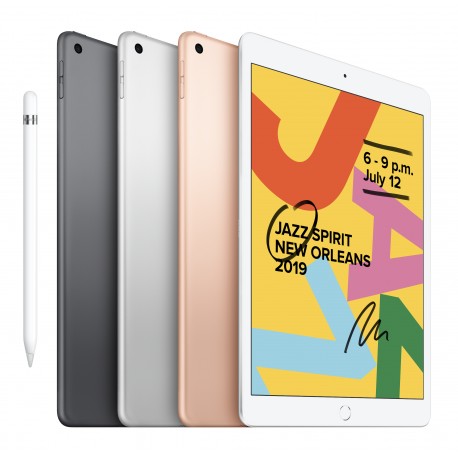 Apple Inc. created and commercialised the iPad 10.2-inch[2] (officially iPad (7th generation) tablet computer. It has a Retina display of 10.2 inches and is powered by the Apple A10 Fusion CPU. It is the follow-up to the 9.7-inch iPad 6th generation. On September 10, 2019, the gadget was unveiled, and on September 25, 2019, it was released.

The tablet is the first in the entry-level iPad series to sport a bigger 10.2-inch display, as opposed to prior iPad models that had a 9.7-inch display.

On September 15, 2020, the eighth-generation iPad was unveiled, and it has since succeeded this iPad.It has a smart keyboard connection and supports the first version Apple Pencil. It is aimed for the educational and budget segments. 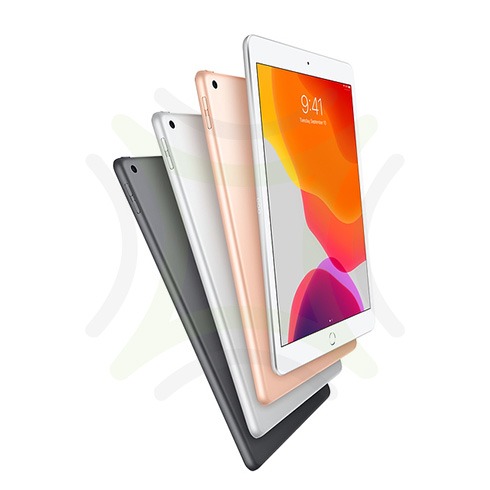 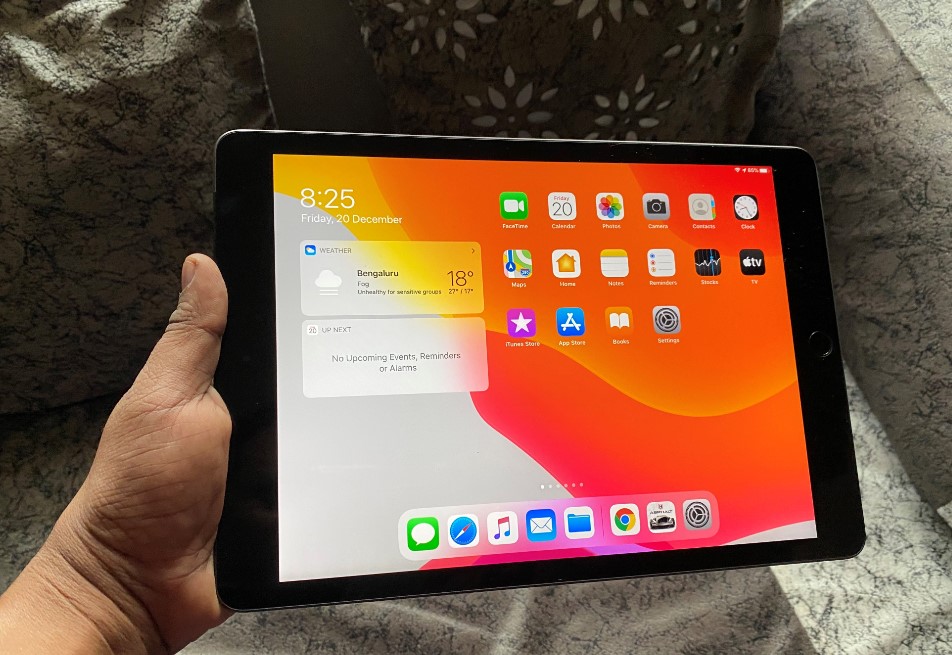