Select Your Galaxy S7 Repair Below

The Galaxy S7 was Samsung's first foray into premium materials for its flagship brand, which had long been mocked for its excessive use of plastic. The Galaxy S7 is the next evolutionary step, expanding on the S7's foundations.

Is your Samsung Galaxy S7 inoperable? Qualified technicians are ready the next day to fix it. Looking for a trusted, rapid, and low-cost Samsung repair service? You've come to the right place! 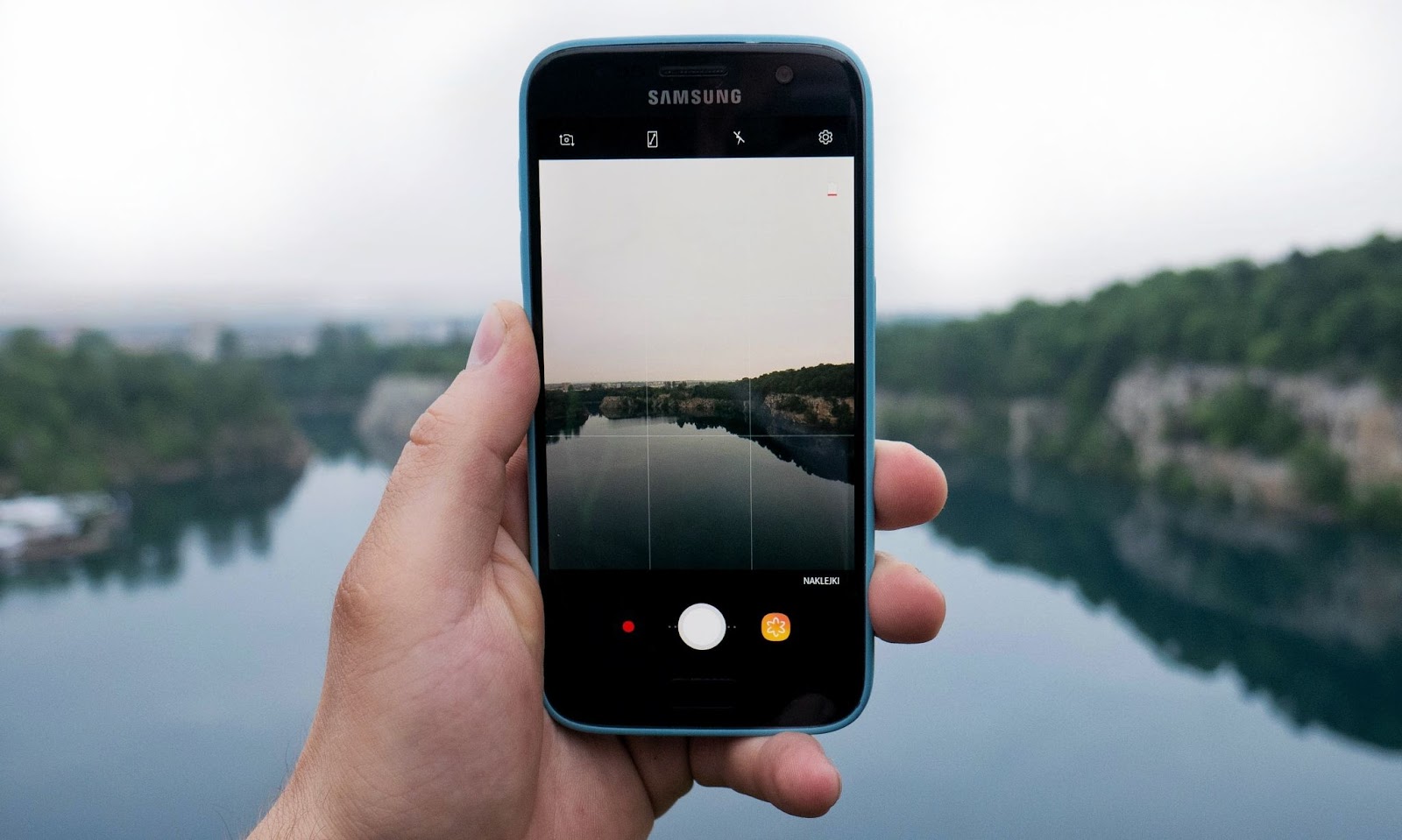 Fixmybrokenscreen's Samsung Galaxy S7 repair in Llanelli can replace your damaged display with a new one.

This screen repair for the Samsung Galaxy S7 costs just £49!

There is no problem that our highly qualified specialists cannot address, whether your screen is broken or damaged by water. Take advantage of the UK's most economical and dependable repair service. 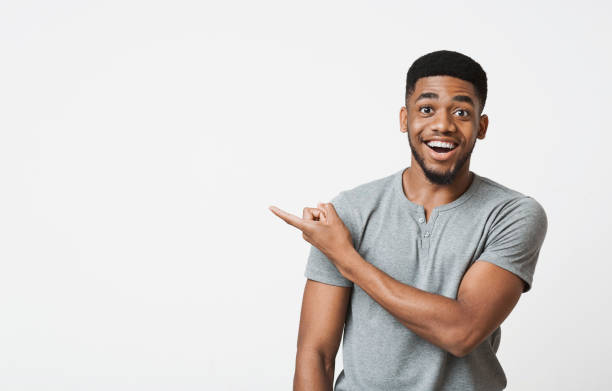 Is there a crack in the screen? Are you hypersensitive to touch? If you're experiencing these problems, it's time to replace the screen on your Samsung Galaxy S7 before things get worse.

The cost of replacing the glass and LCD screen on a Samsung Galaxy S7 is a mere £49.00. To get started, contact us right now!

We can fix any problem with your Samsung S7, including:

Is it possible to change the screen on a Samsung S7? 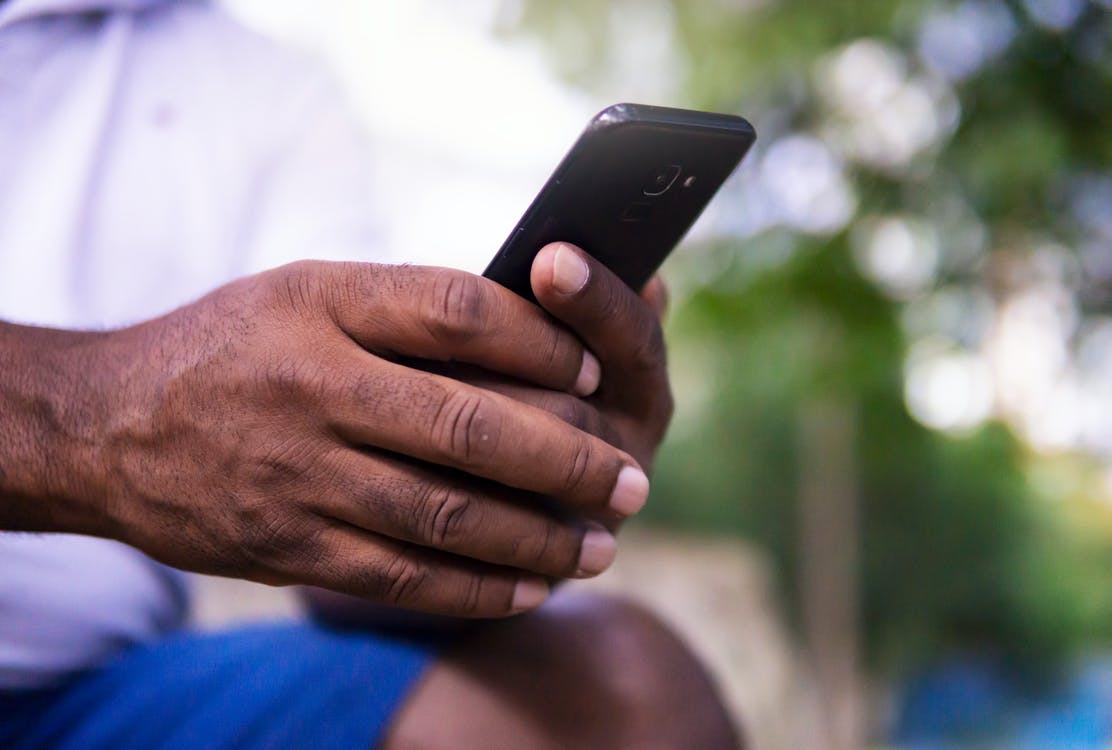 Yes. Whether it's due to an accident or water damage, our Samsung repair service

How much does it cost to replace the screen on an S7? 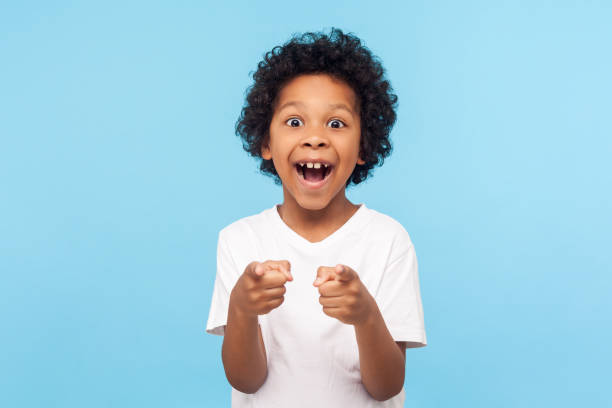 The cost of repairing a Samsung S7 screen varies based on the issue at hand. A Samsung S7 battery replacement, microphone, earpiece, front camera, rear camera, home button, volume and power button, and back repair would cost around £100.