How Much Money Does It Cost to Replace an Apple Watch Screen?

How Much Money Does It Cost to Replace an Apple Watch Screen?

Apple Watches have their own name and definitely have their own cost too. It's true that Apple product users do not trust any third party repair shops and they trust only Apple Service Providers for any kind of replacement or repairs. Even if there were independent service providers who do a great job, they would have to earn the trust. Our company has been successful in earning the trust of the people by replacing and repairing Apple Watch screens.

Normally, for a screen replacement, Apple charges from  £159 to  £499, and that varies with the model. The Apple Watch Ceramic Model goes up to  £800. With the AppleCare+ plan, the service fee is reduced by quite an amount, up to  £69. And with Apple's Limited Warranty and Consumer Law, the service can be obtained free of charge. The problem starts when your device does not have the coverage of any of these. That's when the action of independent service providers comes in. Spending so much on a device and spending another large amount to repair the same device will obviously make someone ponder twice about their decision to repair it. For some users, buying another Apple product will seem to be more productive than repairing an old watch.

But, what if there was a company that actually does exceptional work and charges a reasonable price? 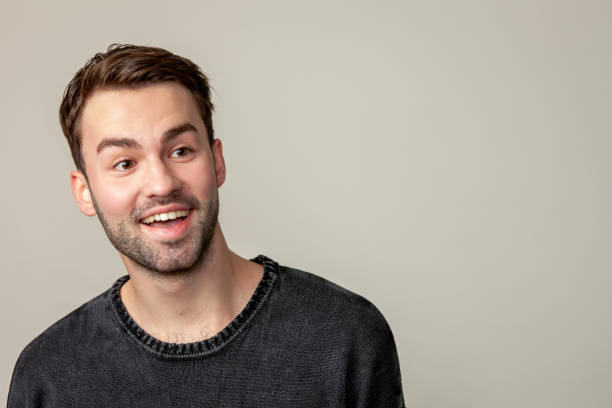 Fixmybrokenscreen is a leading company in this field. We are well known for our work and for our affordable prices. We provide an independent service for all sorts of Apple Watches. Our services are broad and wide.

Yes, Apple Watch screen replacements are costly, but having it serviced by us is relatively affordable.

Request assistance from us for a work with reasonable price and commendable service.