Select Your Galaxy S10 Repair Below 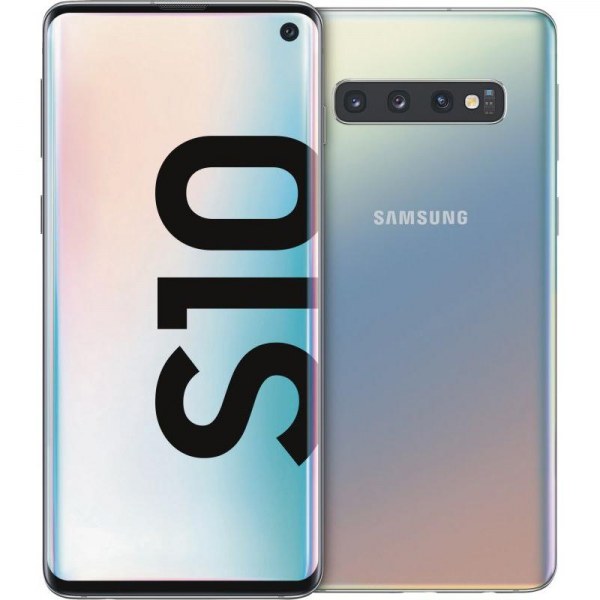 The Samsung Galaxy S10 is a range of Android-based smartphones produced, developed, and marketed by Samsung Electronics as part of the Galaxy S series. The Galaxy S10 series is a commemorative series marking the tenth anniversary of the Samsung Galaxy S flagship line, the company's top line of phones after the Note models. The smartphones were unveiled during the "Samsung Galaxy Unpacked 2019" press event on February 20, 2019, and began shipping in specific territories like Australia and the United States on March 6, 2019, before becoming global on March 8, 2019. [8]: It is the tenth version of Samsung's Galaxy S smartphone line.

How Much Does It Cost To Replace The Screen On A Samsung S10?

The cost of a Samsung S10 screen replacement varies based on the problem you're trying to solve. A battery replacement, microphone, earpiece, camera, and back repair for a Samsung S10 would set you back roughly £60 to £100.

Your smartphone's full glass and LCD screen repair will set you back roughly £239. We also offer a wider range of model colors. 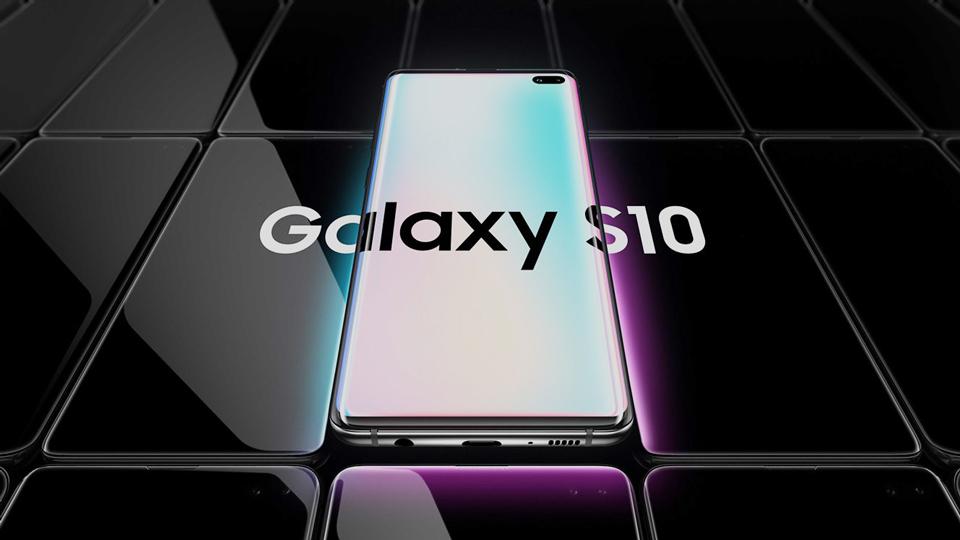 Can Samsung S10 be repaired?

If you are fortunate enough to own a Galaxy S10 that has been damaged, getting it repaired is a must. The majority of the repairs we perform are screen repairs, so whether you have a broken screen or a dead battery, Fixmybrokenscreen can help.

How much does it cost to repair the back of a Samsung S10?

Our Products and Services 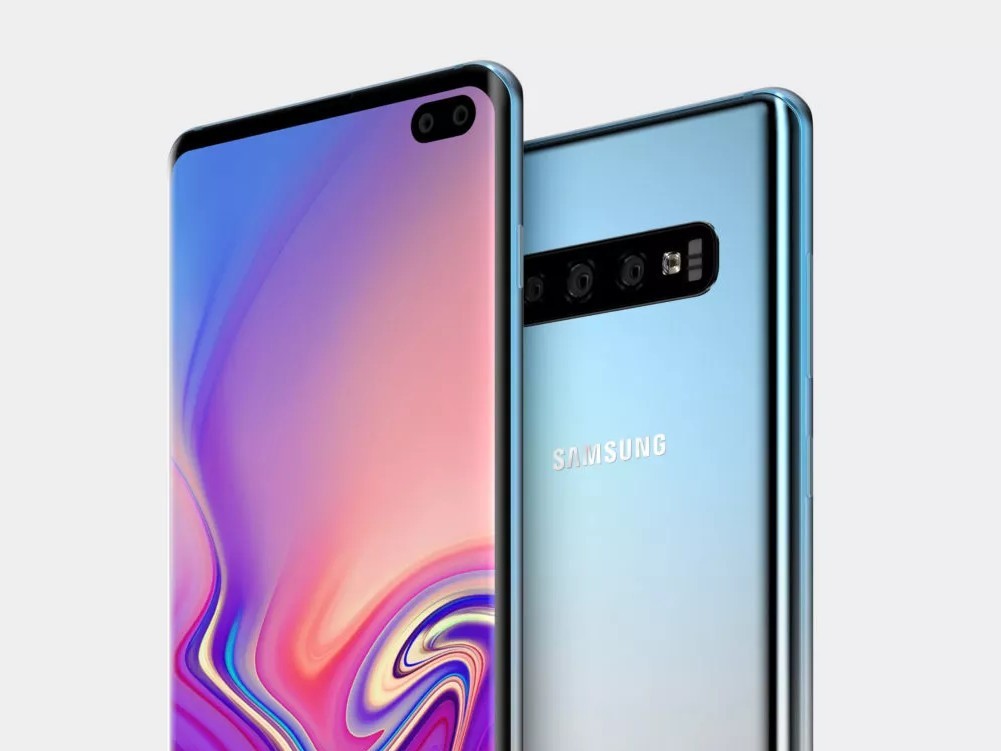 We provide complete Samsung S10 repair services at fixmybrokenscreen. We can repair any drop damage to your screen, but we will also look for water damage. We also replace Samsung S9 batteries and repair lock buttons, microphones, cameras, and other components.

Here's a rundown of our Samsung S10 repair services:

Can you do other Samsung Galaxy S10 repairs?