It is evident that replacing a broken watch or its battery is not a joke when it has the Apple logo embedded in it. There is no way the battery of an Apple product functions as fresh and active as the day it was bought. The more the device gets older, the more the life of the battery degrades. The battery of an Apple watch will function smoothly for a maximum of 3 years, until the life of the battery noticeably declines. An Apple Watch user can use his watch with the existing battery for 5 years, and then he/she will definitely feel the need to replace the battery of the watch, even if the watch is usable. To specify the health of a battery, if the battery's life has been reduced to below 80 percent of its original capacity, it has to be replaced.

Normally, a manufacturing issue in an Apple Watch that's covered by Apple Limited Warranty, AppleCare+, or Consumer Law will be serviced by Apple at no additional cost. If the replacement was done by Apple service providers, it would be costly and expensive. Out of warranty services go up to £79. The services are subject to tax. Apple will add a £6.95 shipping fee for out-of-warranty service if they need to ship your Apple Watch after service.

But, a watch wears off or its battery performs poorly after the warranty period has expired unless the watch has a manufacturing defect. If the watch wasn't covered by the AppleCare+ plan, the user would have to spend a hefty amount to replace the battery. 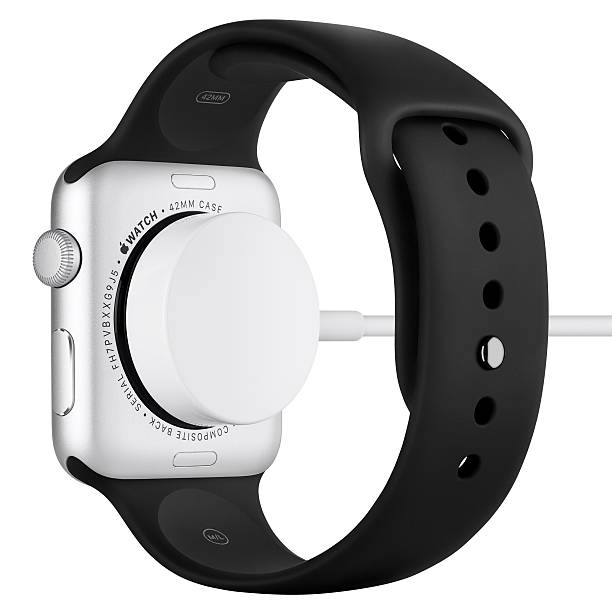 So, what are the other options a user can think of if they want to replace the battery?

An Apple user gets paranoid when they think of giving their Apple watch to get it repaired by third-party service providers. But, we have been professionals in the field with a number of years of experience and an upheld reputation. We offer their service to replace an Apple Watch battery at the cost of £80, which is mostly an affordable price for Apple Watch users. This is a privilege, and don't hesitate to use it. fixmybrokenscreen.co.uk/repair-service/apple-watch-repair